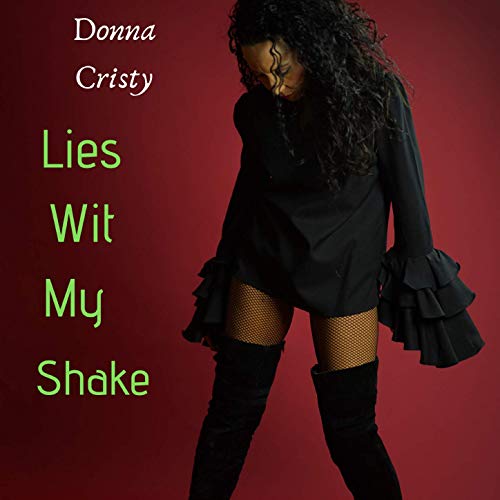 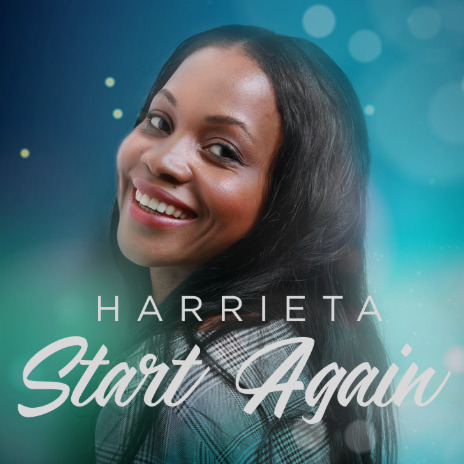 The pop solo artist known as Harrieta has released her latest official single, “Start Again.” The single has been proudly published as an independent release without the involvement of the corporate music industry on her own Harrieta Music record label. Upbeat, inspiring, and bursting with the joy of living, “Start Again” showcases Harrieta as one of the most intriguing pop artists of the year so far and promises that she has plenty more where that came from.

Asked to describe her main artistic influences, Hamburg, Germany’s Harrieta writes, “Music is very important to me and has been since a young age. I might appear relatively new to the industry, but make no mistake; I have spent a lot of valuable time researching, practicing and gaining specialized knowledge in the love of my life, Music.”

Her inimitable sound blends positive and affirming melody lines with a strong, yet elegant natural singing voice which quickly takes center stage on “Start Again.” Mixing the undeniable power of a great pop hook with the satisfying rhythm of today’s most popular dance music, “Start Again” by Harrieta has a little something for music fans of nearly every genre.

Asked to describe the overall meaning of “Start Again,” Harrieta writes, “Be inspired! Whatever the pitfalls, you can always ‘start again.’”

Born in Uganda as Harriet Nambalirwa, Harriet lived in Cape Town, South Africa for most of her life, giving her music that unmistakable positivity for which pop songs from the continent have come to be loved. Having started singing at an early age at school and in her neighborhood church community, Harriet grew up with singing and performing music at the forefront of her life. Today, she has dedicated herself to her steadily rising music career.

“Start Again” by Harrieta on the Harrieta Music label is available from over 600 quality digital music stores online worldwide now. Get in early, pop fans.

Sample and purchase her music, see her music videos, get Harrieta news, and reach out to the artist herself at her official website (link provided below). 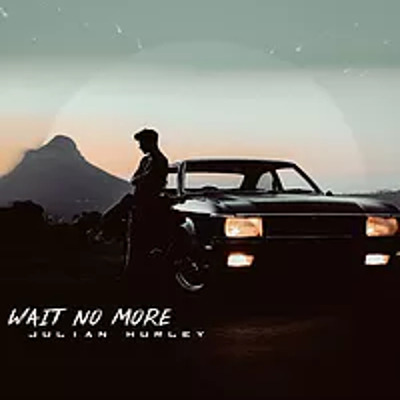 The songwriter and producer of pop and electronica music known as Julian Hurley has released his latest official EP album, “Wait No More.” The album has been proudly published as an independent release without the involvement of the corporate music industry on the Nash Records music label. Like his recent popular releases before it, “Call You” and “More than This,” “Wait No More” showcases Julian Hurley as one of the most intriguing pop artists of the year so far and promises that we can expect plenty more in the years to come.

Durban, South Africa’s Julian Hurley cites as main artistic influences Jonas Blue, Louis the child, and Lauv. Julian Hurley’s own sound takes elements from each of these and adds something fresh and unique for a result unlike anything today’s music fans have heard before. With an emphasis on upbeat tones, a danceable beat and his trademark, smooth vocal work, “Wait No More” by Julian Hurley has a little something for every avid pop listener.

In addition to the considerable talents of Hurley, himself, his songs are also often marked by the creative skills of friends and fellow songwriters Prenashan Singh and Tim Krikken.

Commenting on the overall meaning of “Wait No More,” Julian Hurley says, “The title of the EP ‘Wait No More’ resonated with a young audience wanting to follow their dreams. I’m encouraging them to run after them.”

Asked to describe his start in music, Julian Hurley writes, “At the age of 13, I had the desire to own an acoustic guitar. I just wanted one so bad. I got a guitar for my birthday, and I became obsessed with wanting to learn music. I later found out music has run in my family for generations.”

Hurley’s current official bio at Nash Records describes him as: “a 24-year-old actor, singer, dancer and model born in Durban, South Africa. After being Cape Town based, he pursued a modeling and acting career featuring in several local and international films. Music has been an essential part of his life as it runs in his family. He is now pursuing a career in the global music scene.”

“Wait No More” by Julian Hurley on the Nash Records label is available 1 December 2018 from over 600 quality digital music stores online worldwide now. Get in early, pop fans.

“Wait No More” by Julian Hurley – 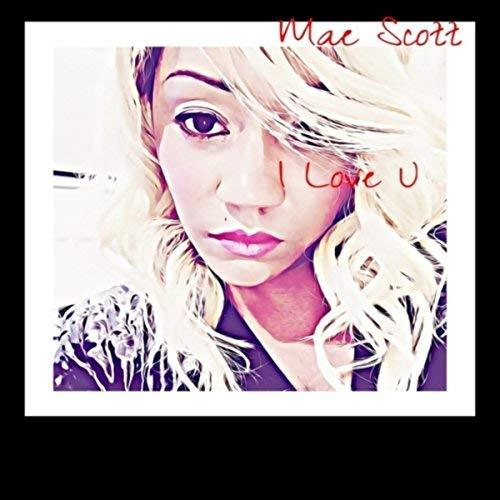 The songwriter and producer of pop, hip hop and RnB known as Mae Scott has released her latest official single, “I Love U.” The single has been proudly published as an independent release without the involvement of the corporate music industry on the Mae Scott record label. Sultry, classy, and humming with groove, “I Love U” is the newest reason for fans to applaud this rising entertainer from the American south.

In the past, Pittsburgh, PA’s Mae Scott has cited as influences Kanye West, Wiz Khalifa, Kendrick Lamar, Aaliyah, and R Kelly. Asking her today brings a different response, however.

“Honestly, I grew up in that MTV era where music videos were everything,” she writes, “but I also grew up on indie music videos, as well, by lesser known channels. Anything that was hot probably influenced me at some point while I was discovering myself. I’m focused now.”

That focus comes from living in a larger world than many people live in. A veteran of the US Army, Mae Scott served a tour in the war in Iraq before attending college where she started her first indie label, Academy Rhyme Time. She performed as a cheerleader for the Atlanta Falcons while she continued honing her music career. To date, she has already been nominated for a Grammy Award twice.

“My message tells people to find what their culture is,” says Mae Scott, “or what they want it to be personally, then go create that.”

This artistic integrity runs throughout her style.

“Like, you can have your own cake, make it, and eat it too, with the extra frosting and everything,” she writes. “Happy birthday. I enjoy making music uncensored and organically while in my own own space, free and naked. It’s time to express whatever I want, and you better remember that!”

Mae Scott’s “I Love U” is the most prominent release from the artist since her June 2018 single, “I Can Transform.” That track, too, had similar themes.

“[It’s] to not judge yourself and just run wild with your creation without self-imposed limits,” she wrote at the time. “So what if you’re nasty? We all are, some of us in front and some of us behind closed doors.”

“I Love U” by Mae Scott on the Mae Scott label is available from over 600 quality digital music stores online worldwide now.

The guitarist and songwriter t known as Eric Slater has released his latest collaboration pop/EDM single, “Ride the Night” with Brian Graye. The track is a collaboration between Eric Slater, DJ Brian Graye, and producer Cory “Cnote” Yothers (Snoop Dogg, Nikki Flores, Christoper Breaux/Frank Ocean). It has been proudly published on the Harvest Product independent record label. Energetic, upbeat, and exploding with the spirit of good times, “Ride the Night” by Eric Slater & Brian Graye is one of the easiest dance tracks of 2017 to recommend so far.

Asked to cite the main artistic influences for “Ride the Night,” Eric Slater writes, “Our personal influences range widely because we all come from different musical backgrounds. Brian and I are from the same hometown and thought it would be cool to do a song together. I played a guitar riff and sang a vocal line, and Cory took the production from there. We didn’t have an exact idea what it was going to be, we just wanted to do something that fused our styles and tastes together.”

The track has a surprising analog feel, regardless of its falling squarely within the bounds of electronica and dance music. While boasting a catchy, creative rhythm and unique, yet intuitive melody lines, it showcases prominent vocals as one of its chief charms and is therefore a revisiting of traditional electronica more than it is a hardcore house music track.

“The song is all about losing yourself in a moment,” Slater says, “and sharing that with someone else. Letting go, taking chances, being free, being young, being yourself.”

“Never be afraid to try something new, different, or unexpected,” writes Eric Slater. “The surprises teach us what we’re truly capable of.”