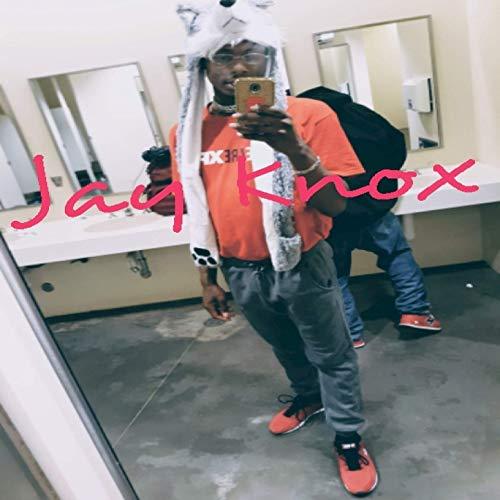 The songwriter and producer of hip hop known as Jay Knox has released his latest official single, “Peace.” The single has been proudly published as an independent release without the involvement of the corporate music industry. Upbeat, off the cuff, and exhibiting some of the most uplifting lyrics ever to be freestyled, “Peace” showcases Jay Knox as an intriguing and versatile urban poet with lines and rhymes for miles.

Grand Prairie, TX’s Jay Knox cites as main artistic influences Famous Dex and Lil Uzi Vert. Jay Knox’s own sound takes elements from both of these and adds something fresh and unique for a result unlike anything today’s music fans have heard before. With an emphasis on strong, bass-filled back beats and the mic stylings of one of today’s most fresh and surprising underground artists, “Peace” by Jay Knox has a little something for every fan of modern hip hop.

Asked to describe the overall meaning of “Peace,” Jay Knox writes, “My song is just to promote the theme of having fun while enjoying life with a piece of chocolate cake.”

Though he’s more prominent today than perhaps ever before, Jay Knox remains a very down-to-earth performer, more than happy to answer questions from fans.

“My name is Jay Knox and I love to make music and to dance,” Knox says of himself.

This is really the heart and soul of his new “Peace” single. To hear “Peace” is to feel the music asking the listener to get up and dance.

“Me and my friends,” writes Knox, “we like to party and eat sweets and play with toys, and just have fun. Music is one of my passions. I love playing on stage. The feeling I get when I’m on stage makes me feel alive. I want to be a rock star forever.”