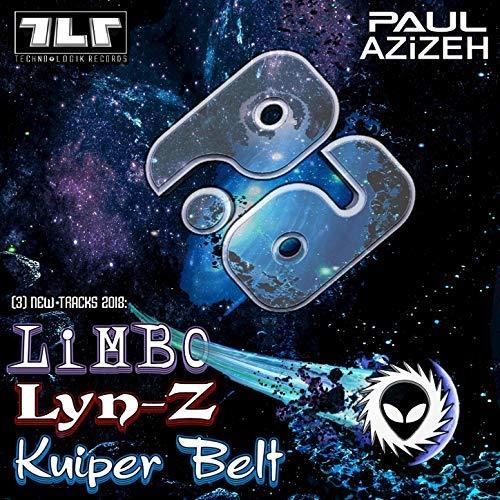 The songwriter and producer of trance music known as Paul Azizeh has released his latest official EP album, “Kuiper Belt.” The EP album contains three original Paul Azizeh tracks for an approximate total listening time of 25 minutes. It has been proudly published as an independent release without the involvement of the corporate music industry on the Techno-Logik Records record label. Upbeat, energetic and enrapturing, “Kuiper Belt” showcases Paul Azizeh as one of the most intriguing trance music artists of the year so far and promises that we can expect plenty more in the years to come.

Seattle, WA’s Paul Azizeh cites as main artistic influences Wes Nesman Tha Digital Dragon, Christopher Lawrence, John 00 Fleming, and Magnus. Paul Azizeh’s own sound takes elements from each of these and adds something fresh and unique for a result unlike anything today’s music fans have heard before. With an emphasis on gripping bass lines, creative beat hooks and that foundational trance sound, “Kuiper Belt” by Paul Azizeh has a little something for every avid electronic music listener.

Commenting on the overall meaning of “Kuiper Belt,” Paul Azizeh writes, “The tracks are Psytrance with some Uplifting Trance and on the Kuiper Belt track is mixed with sounds from Neurofunk Drum N Bass.”

Paul Azizeh’s current official bio describes him as an “uplifting/psytrance DJ and producer.” It goes on to color him as a “disciplined, driving force dedicated to precision and the art of his presentation.”

“Paul represents a dying breed of traditional turntable DJ,” it reads, “with the power and edge of the new digital era. Combining quality mixing with a vast and dynamic soundscape, Paul provides a mastered example of skill. Easily a dominating force on both the Progressive and Trance fields of EDM, Azizeh is quickly on the rise combining his refined mixing abilities with his exploration into production to create an experience both unique and unforgettable.”