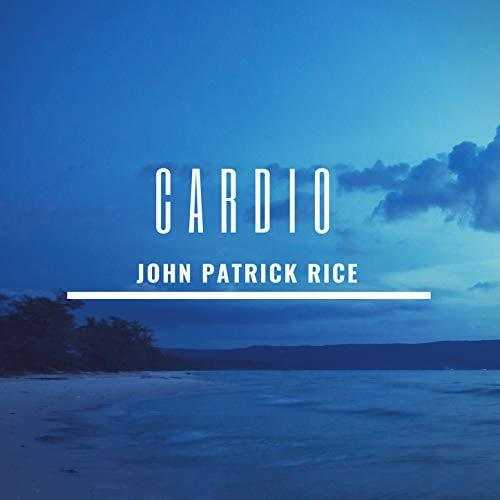 The songwriter and producer of house music known as John Patrick Rice has released his latest official single, “Cardio.” It has been proudly published as an independent release without the involvement of the corporate music industry. Blending sounds and nuances from the EDM, trance and electrohouse subgenres, “Cardio” showcases John Patrick Rice as one of the most intriguing house music artists of the year so far and promises that we can expect plenty more in the years to come.

Glasgow, Scotland’s John Patrick Rice cites as main artistic influences Martin Garrix, Nicky Romero, Armin Van Buuren. John Patrick Rice’s own sound takes elements from each of these and adds something fresh and unique for a result unlike anything today’s music fans have heard before. With an emphasis on backbeats, techno-styled melody lines and an energizing danceability which is sure to get all partiers on the dancefloor, “Cardio” by John Patrick Rice has a little something for every avid house music listener.

Commenting on his perspective on his new single, “Cardio,” John Patrick Rice thinks first of the enjoyment of his audience.

“My single is just total ear candy,” he writes, “which I want my fans to appreciate loud and stomping.”

Early comments on “Cardio” include rave reviews such as, “This will be an interplanetary success,” “We love this sound!” and a note that “Cardio” is being played on KJAG, Las Vegas.

Asked to describe his start in music, John Patrick Rice writes, “I got into music as a youngster, a promising football player turned to EDM producer.” Rice has since been producing original music for more than five years. He has previous official releases on the I See Tech Records label and others.