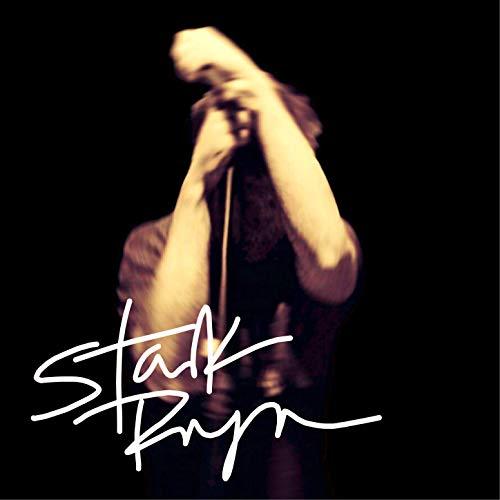 The songwriter and producer of pop and dance music known as Stark Ryan has released his latest official single, “Thinking About You Hoo.” The single has been published as an independent release on the ARTANDENT℠ record label. Subtle, grooving, and undeniably catchy, “Thinking About You Hoo” showcases Stark Ryan as a prominent surprise in the indie pop scene this year and promises that he has plenty more where that came from.

Orange County’s Stark Ryan cites as main artistic influences Michael Jackson, Pink Floyd, the Doors, and Scott Weiland. Stark Ryan’s own sound takes elements from each of these, but for his new “Thinking About You Hoo” single, Michael Jackson will likely be the name springing to the minds of listeners. Classic and contemporary at the same time, Stark Ryan’s new dance single sounds both familiar and unique. With an emphasis on rhythm, an energizing mellowness and a smooth vocal delivery, “Thinking About You Hoo” by Stark Ryan has a little something for everybody.

Asked to describe the overall meaning of “Thinking About You Hoo,” Stark Ryan writes that it’s directly tied to his work towards personal goals as an artist, saying, “It’s actually about my will to overcome the adversity that I experienced in my family over my choice to become a professional musician and the reason behind my efforts.”

Stark Ryan has called his latest solo project a work in “experimental pop,” which suits the style. He has been performing live, original music since 2004 when he cut his teeth playing to a full house at the famous Whisky A Go Go on the Sunset Strip in West Hollywood. As a music artist Stark Ryan has already been approached by the MTV Network and performed live on two separate occasions over FM radio. He has released full-length and EP albums with various bands as well as official singles.

“Thinking About You Hoo” is Stark Ryan’s most prominent official release to date, though a debut solo EP record, “Permanent Press” is also expected in coming months.

“Thinking About You Hoo” by Stark Ryan on the ARTANDENT℠ label is available from over 600 quality digital music stores online worldwide now. Get in early, pop and dance music fans.

“Thinking About You Hoo” by Stark Ryan –