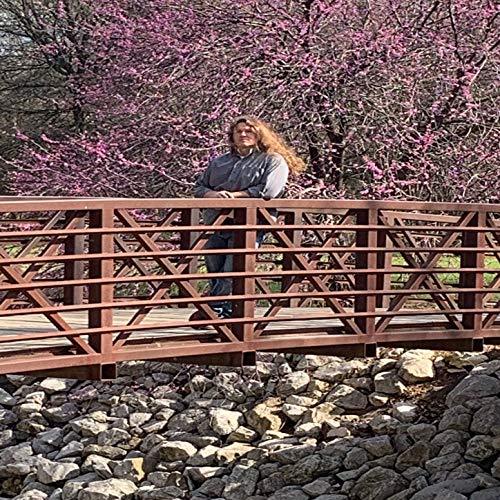 The songwriter and producer of country music known as Tim St. Clair has released his latest official EP album, “Slow Start.” The EP album contains six original Tim St. Clair tracks for an approximate total listening time of 30 minutes. It has been proudly published as an independent release without the involvement of the corporate music industry. Genuine, heartfelt, and deeply evocative, “Slow Start” showcases Tim St. Clair as one of the most intriguing independent country artists of the year so far and promises that he has plenty more where that came from.

Tim St. Clair cites as main artistic influences Elvis Presley, T.G.Sheppard, John Conlee, Ronnie Milsap, Little Texas, Alabama, and the Oak Ridge Boys, as well as non-country artists such as Phil Collins, U2, Kiss, Motley Crue, Van Halen, Bon Jovi, Nickelback, Sammy Hagar, Kid Rock, and Buckcherry. Tim St. Clair’s own sound takes elements from each of these and adds something fresh and unique for a result unlike anything today’s country fans have heard before. With an emphasis on honesty, enthusiasm, and true love for the American country sound, “Slow Start” by Tim St. Clair has a little something for every fan of country music today.

Asked to describe the overall meaning of “Slow Start,” Tim St. Clair writes, “The title song was one of the last songs written because I thought it was a great title. Also, it described the feelings I had following my passion in being involved in making music and the lack of support I received. There are relationship songs which express the love and care of another. There is a song of deep loss and gratitude. There is a song about taking chances in others.”

Much of the palpable reality of music by Tim St. Clair comes from his steadfast faith in himself as an artist and as a person striving to create songs which speak his heart truthfully and earnestly.

“Music has always been a passion since childhood,” St. Clair writes of this. “I devoted myself to learning music believing it’s never too late.”

Tim St. Clair is the son of a Vietnam veteran, farmer and iron worker who, in St. Clair’s words, “inspired me to take chances and risks that some may never take.” St. Clair himself is also a veteran of the US Army, and has worked in construction, firefighting, and as a medic. He enjoys weight training, wrestling, jiu jitsu, mixed martial arts, and spending time with his family.

Speaking of his plan for his music, Tim St. Clair says, “I hope the listeners find the simple messages of love, loss and understandings. These songs are expressions of emotions, feelings and life lessons captured and expressed.”