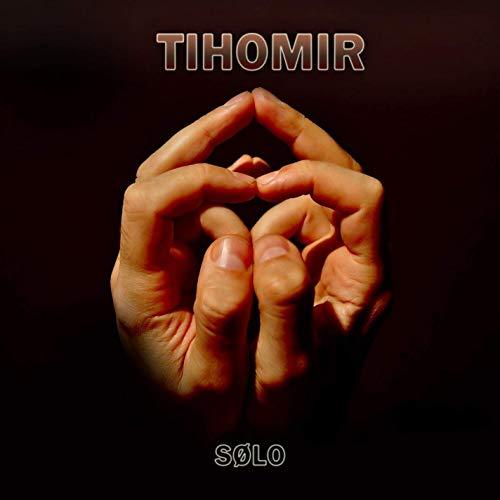 The composer and producer of modern jazz piano known as Tihomir has released his official debut album, “Solo.” The album contains seven original Tihomir compositions for an approximate total listening time of 50 minutes. It has been proudly published as an independent release without the involvement of the corporate music industry on the Tikark record label. Playful, skillful, and entirely unique in its feel, “Solo” showcases Tihomir as one of the most intriguing jazz players of the year so far and promises that he has plenty more where that came from.

Serbia’s Tihomir Stojiljkovic cites as main artistic influences Keith Jarrett, Thelonius Monk, Chick Corea, Paco de Lucia, and “many others.” Tihomir’s own sound takes elements from each of these and adds something fresh and unique for a result unlike anything today’s music fans have heard before. Longtime jazz fiends will rejoice in Tihomir’s uncanny knack for surprising the listener with a new direction, braiding chord progressions into tangential paths which seem both intuitive and unexpected at the same time.

With an emphasis on tonal character, geographical nuance and a seemingly incidental accessibility to listeners of every musical walk, “Solo” by Tihomir has a little something for everybody.

Asked to describe the overall meaning of “Solo,” Tihomir states clearly that he intends his new album to shine a light squarely on “The beauty of Balkan jazz.”

Tihomir has been playing music since the age of six, having begun in the traditional music of his country on accordion. By sixteen he had made himself proficient at improvising on the keyboard in a variety of music genres. Before the age of 25, his own personal style of Balkan jazz had already begun to develop. An autodidact, Tihomir trained himself to play by assembling what he took from his favorite players into new patterns and soundscapes all his own.

“Learning to play jazz was not the only challenge for me,” he writes, “but also to sound in a particular way, determined by my background. I had to take a completely unknown path in every sense of the word.”

Today, Tihomir plans to tour his new record and concurrently works on a new album for piano trio. He has said of this new material that it will “take us once again through the ancient stories of the hilly Balkan region.”