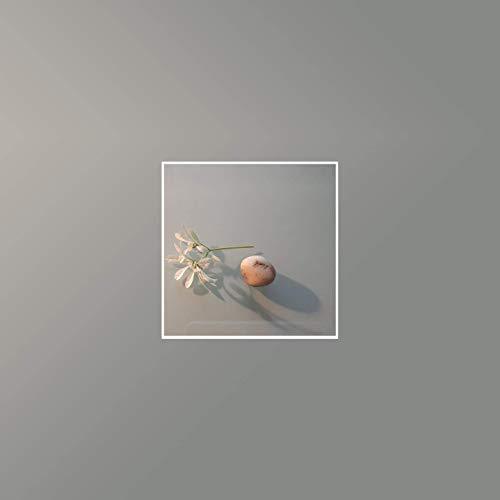 The songwriter and producer of electronica known as Brog has released his latest official album, “Wonder.” The album contains 11 original Brog tracks for an approximate total listening time of fully 90 minutes. It has been proudly published as an independent release without the involvement of the corporate music industry on the llornkcor record label. A kaleidoscopic, appropriately named variety of soundscapes, “Wonder” showcases Brog as one of the most intriguing electronica artists of spring 2019 and promises that he has plenty more where that came from.

Brisbane, Australia’s Brog (BR-ain f-OG)cites as main artistic influences a range of mostly non-digital artists including Pink Floyd, Tangerine Dream, and Jimi Hendrix. Brog’s own sound takes creative and progressive music elements from each of these and adds his own uniquely post-modern trappings for a result unlike anything today’s music fans have heard before. With an emphasis on , “Wonder” by Brog has a little something for everybody.

Asked to describe the overall meaning of “Wonder,” Brog writes casually, “Hmmm, not sure. That the world is a groovy place?”

Born Lorn Potter in the Boulder, CO area, Brog’s eclectic original tracks blend elements of folk rock, jazz and “new-age, electronic space music, with lyrics that are environmentally aware and full of passions from his heart.” The loose, devil-may-care attitude with which he crafts his songs also hints at the strong undercurrent of his punk-rock past in Dead Silence, with which crew he opened for legends such as TSOL and 7 Seconds.

“I started playing music early,” Brog says of growing up in music. “We always had a piano around. Learned trombone – that led to bass guitar, which lead to guitar.”

Since that time, Brog has played in many disparate and popular music projects, such as iO, Acoustic Forum, Tribal Folk with Jamie Janover (Zestfinger), Kicking Mr. Rogers with Scott Kusmirek (Gin Blossoms), Dude of Life (songwriter, Phish), and Intergalactic Spacefish with Dirck Nagy (music prof., WSU), and the renowned drummer, Thumper, as well as his high school band, Alibi, with Minneapolis’ Rich Mattson and My Blue Sky’s Jamie McGregor. He has produced several music videos and also worked as a sound engineer at such major events as the Worldbeat Music and Dance Fest in Longmont, CO, for such artists as Yaocan Chen, Colcannon, the New Land Balkan Band, Serfe’, and the Planina Balkan Choir.

“Wonder” by Brog on the llornkcor label is available from over 600 quality digital music stores online worldwide now. Get in early, electronica fans.