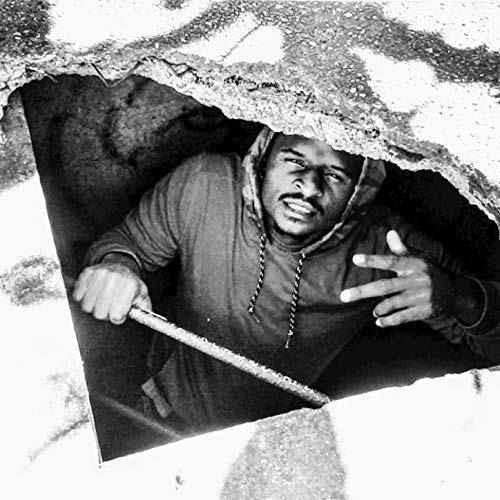 The songwriter and producer of hip hop known as Sleazy Ed has released his latest official album, “The Sleaze.” The album contains 13 original Sleazy Ed tracks for an approximate total listening time of very nearly an hour. It has been proudly published as an independent release without the involvement of the corporate music industry. Clever, sometimes raunchy, and always based on rock-solid back beats, “The Sleaze” showcases Sleazy Ed as one of the most intriguing hip hop artists of the year so far and promises that we can expect plenty more in the years to come.

The San Joaquin Valley’s Sleazy Ed cites as main artistic influences Mac Dre, Mac Miller, Kid Cudi, and Suga Free. Sleazy Ed’s own sound takes elements from each of these and adds something fresh and unique for a result unlike anything today’s music fans have heard before. With an emphasis on amusing lyrics, a laid-back style of delivery, and a minimalist, no-nonsense method of making beats, “The Sleaze” by Sleazy Ed has a little something for every avid hip hop listener.

Commenting on the overall meaning of “The Sleaze,” Sleazy Ed says, “Live life, smoke weed, don’t be lame, and try to love in the process.”

Asked to describe his start in music, Sleazy Ed writes, “I started writing songs when I was eight and it was all uphill from there.”

Additional tracks from Sleazy Ed can be heard at his official Soundcloud page (link provided below).

A man of few words unless there’s a rhythm bumping, Ed doesn’t have much to say about his history in hip hop to date.

“The Sleaze” by Sleazy Ed is available from over 600 quality digital music stores online worldwide now. Get in early, hip hop fans.

“The Sleaze” by Sleazy Ed –