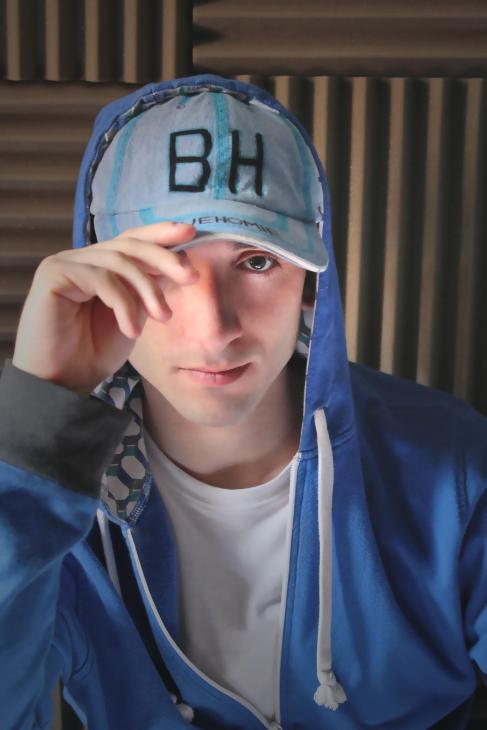 United Kingdom rap artist Bluehomie has returned with “Dreamare,” his first full-length release since 2010’s “Under the Knife” LP. The record is an earnest return to the lyrical styles of classic ’80s rappers, who in those pre- parental advisory days could manage to write an entire album without relying on the boring sucker punches of repetitive profanity. Bluehomie’s beats and melodies are straightforward and infectious in the tradition of his early hip-hop predecessors, with enough space in the music to keep his rhymes at the forefront where they belong, rather than buried in a morass of autotuned synth choruses and twitchy, hyperactive cyberdrums. These qualities, however, do not belie a vintage sound overall.

Bluehomie’s loops have more in common with the underground beat junkies of the new millennium than the dated whistles and scratches of yesteryear, his lyrical syncopation more reminiscent of Eminem than of the Beastie Boys. His lyrical content is more sophisticated, also, without ever seeming pretentious. Bluehomie’s “Dreamare” is a record about perseverance, romance, and his love/hate relationship with the music industry, an ever-more-common theme among modern songwriters. Of his lyrics, Bluehomie only says, “I set out to write meaningful, intelligent and satirical material.” Though his focus is obviously on high-octane wordplay, the generous album (comprised of fully 17 tracks!) is not entirely rap and features ballads and dance-club compositions, which unlikely amalgam provides just as seamless a listen from one track to the next as a Beethoven symphony.

Bluehomie got his start in hip-hop during his schooldays in North London, but did not emerge professionally until his third year of Mechanical Engineering at King’s College London. His first release was the obligatory introductory EP, which he called “Mature,” released in 2009. This was followed by a full-length record in 2010 entitled “Under the Knife,” which also showcased his versatility by including rap and dance tracks as well as ballads, and even a Greek Hip-Hop number, just, as Bluehomie says, “for good measure.”

The LP “Dreamare” is distributed globally by MondoTunes (www.MondoTunes.com) and is available at iTunes for convenient purchase and download

MondoTunes (www.mondotunes.com) supplies the largest music distribution in the world and provides upstream services for many major labels in search of breakout artists. While most independent distributors reach only 45-50 retailers despite charging needless monthly and yearly fees, MondoTunes reaches over 750 retailers and mobile partners in over 100 world regions without any monthly or yearly fees.